The lineage of our troupe traces directly to Chung Ngai Dance Troupe, a Chinese dance company in San Francisco established in 1966. Our director, Sifu Allen Lee, began learning the art of lion dancing — as well as its history and cultural significance — from the first generation of Chung Ngai members.Through the mid-1970’s, Chung Ngai was known as the premier lion dance troupe in the Bay Area and, arguably, America. They were so good that they had the privilege of hand-selecting new members after a series of rigorous, invitation-only tryouts. Chung Ngai was and still is known for combining a variety of dance styles into each of their performances, including lion dancing, Chinese folk dancing, kung fu, even drumming exhibitions. Luckily, Chung Ngai selected Allen for membership in 1974.

As a result, Allen got the chance to learn numerous Chinese dance styles from the best troupe around. And through Chung Ngai, he made lifelong friendships with many successful and influential contacts in the San Francisco community, including perennial organizers of the San Francisco Lunar New Year Parade, Miss Chinatown USA Pageant, and other events throughout the year.

DEDICATION TO QUALITY AND PERFECTION

Workouts that don't feel like work with expert guidance 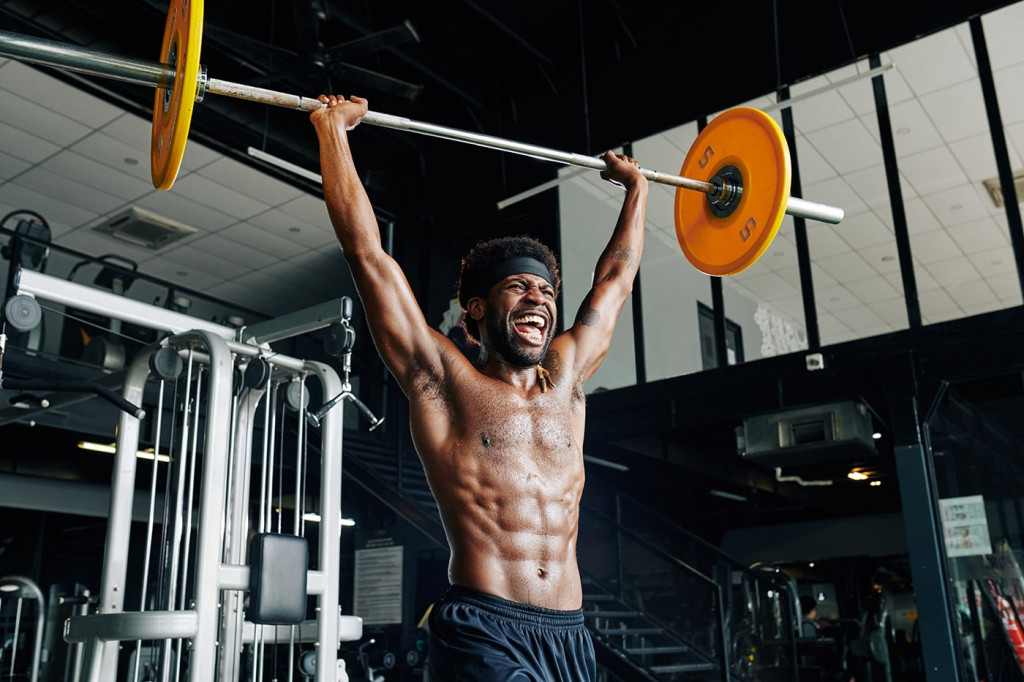 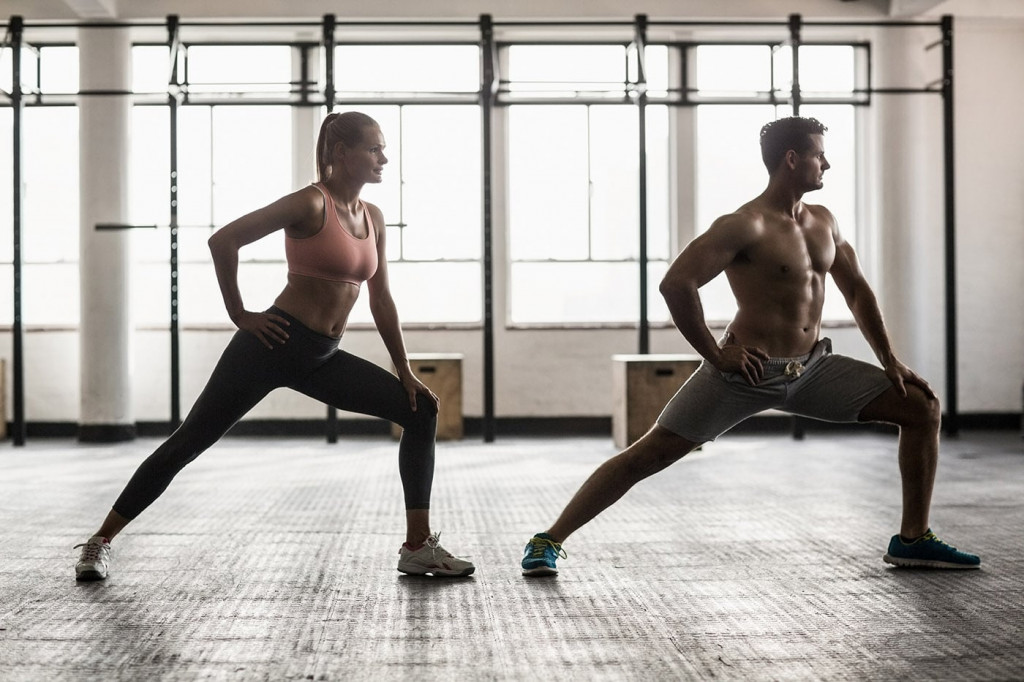 We believe that people are the key to success 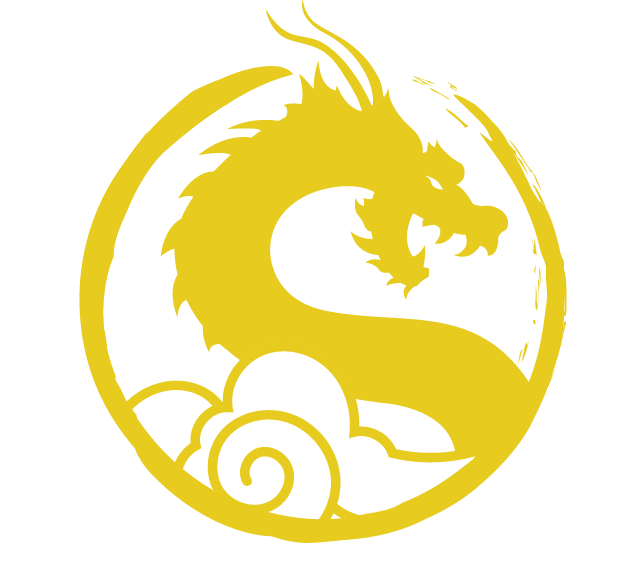